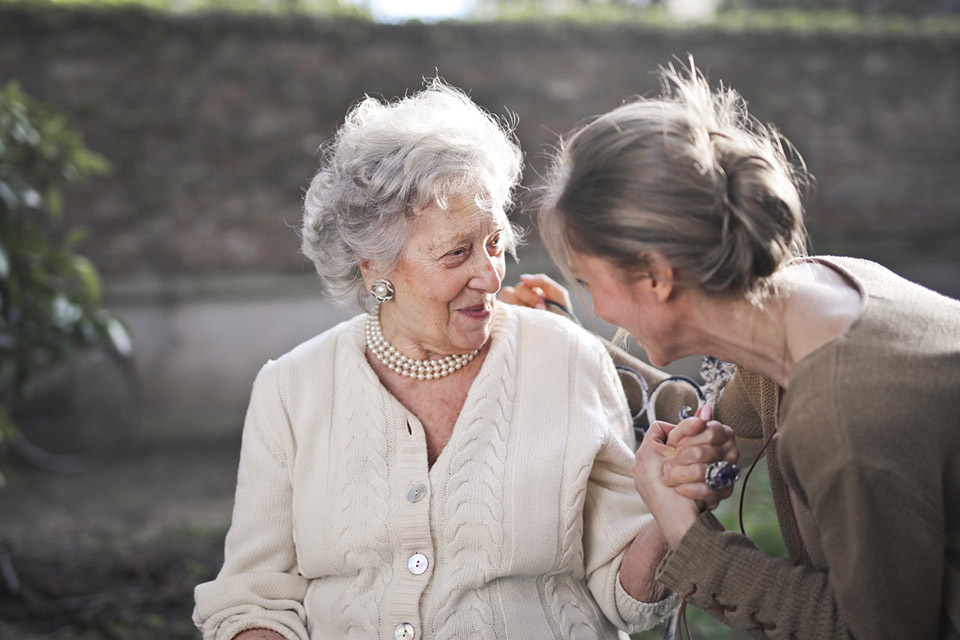 We’ve talked before about the important research taking place about hearing loss in older age and associated cognitive decline. Before this research first started coming out, hearing loss was viewed as a mere inconvenience whose symptoms could be treated to whatever satisfactory level the patient was interested in (with a significant number of people never getting treatment).

But as we learn more about how hearing is related to the rest of the brain, it’s becoming increasingly clear that hearing loss is much more important than we thought. It appears the hearing system provides the brain with a certain amount of input and stimulation, that, when removed (as in those with hearing loss), could actually lead to cognitive decline.

To be clear, these symptoms are known to be correlated, but there is no proof that they are causally related. Research is ongoing to find out exactly how hearing loss and cognitive decline are related. One recent study, published in JAMA Otolaryngology, studied two populations of older men, one with diagnosed hearing loss and one without. The study found that the men who were 50 or older had cognitive scores that declined even before they reached clinically defined hearing loss. Additionally, the association between hearing and cognition was stronger among subjects with normal hearing compared to those with hearing loss. For example, in the population they analyzed, cognition scores dropped in the normal hearing population faster than in the population with hearing loss.

These results are surprising, and point to a much more complicated relationship between hearing loss and cognitive decline. For example, it’s possible that the men in the group without hearing loss actually had some level of hearing loss but was not accurately diagnosed.

Ultimately, the study recommended that, “The association between hearing and cognition may be present earlier in HL than previously understood. Studies investigating whether treating HL can prevent impaired cognition and dementia should consider a lower threshold for defining HL than the current 25dB threshold.”

If you’re wondering what to make of this study and other recent research, you’re not alone. The key takeaway is that there’s much we still need to learn about hearing health and the brain. For the moment, those with hearing loss should make sure that their condition is treated as soon they experience any symptoms.

Do you or a loved one have some of the symptoms of hearing loss? Even if you just have a suspicion, it’s worth it to come in and get your hearing checked out for your own peace of mind. Contact us today to schedule your appointment! 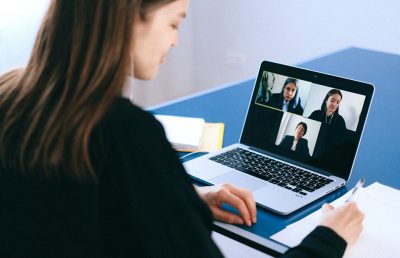 Hearing Aids and Wearing Face Masks: Some Tips for Success 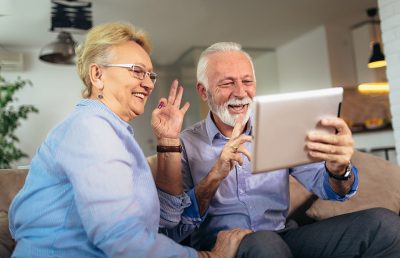 12 Tips for Improved Communication with People with Impaired Hearing