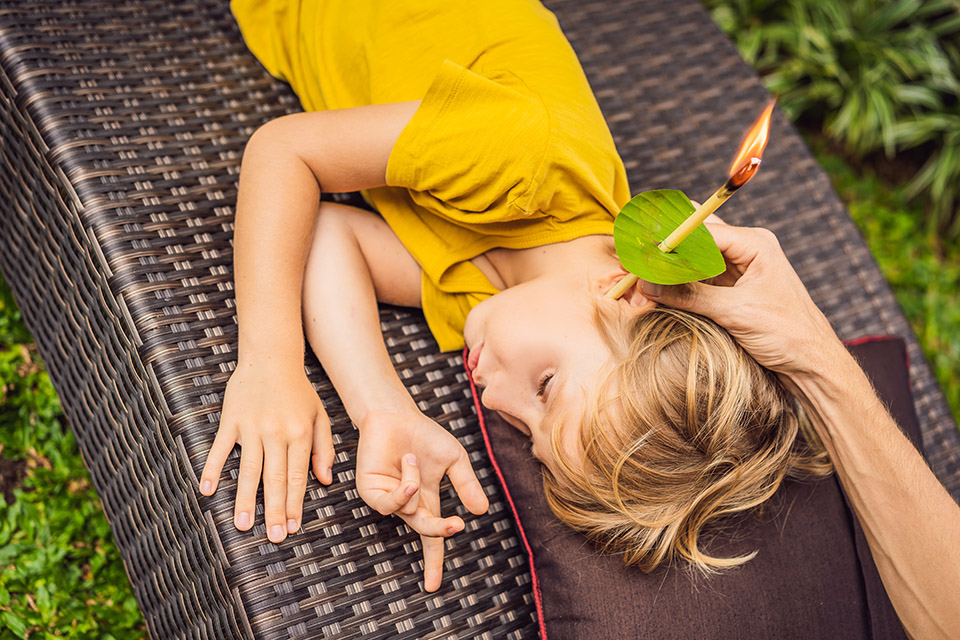 Our ears naturally produce wax as a protection mechanism. Wax is secreted by the outer portion of the ear canal, and coats the canal and tiny hairs in it, helping to trap dust and other debris before they can make their way into the inner canal. The wax and trapped debris is slowly pushed out, and most people have no issues with earwax buildup. However, this does occasionally happen. When it does, some people turn to a dangerous practice: ear candling.

Ear candles are hollow cones made of wax. Proponents of this method advise sticking the narrow end of the candle in one’s ear, and lighting the wider end. Supposedly, the flame and warmth creates suction that pulls out earwax from the ear canal.

There’s only one problem: none of this has ever been asserted by a qualified, licensed hearing professional. The American Academy of Audiology calls ear candling ineffective and dangerous. The main risk here is of burning, either to the ear canal itself or to your face if the candle drips on you. Additionally, ear candling occasionally leads to perforated ear drums and secondary ear canal infections leading to temporary hearing loss. As you’ve probably heard by now, we audiologists often say that no objects of any kind should be stuck in the ear canal for any reason, because they could lead to damage. As a best case scenario, they can push the earwax further in, making it even harder to get it out.

Ear candling is surprisingly popular: a simple Google search returns 2.3 million results. Often, these procedures are offered at facilities that have no business working on the inner ear, such as massage centers. The apparent simplicity of the procedure gives people a false sense of security, but it could in fact be quite dangerous. And it’s ineffective, so it doesn’t help with the problem you were trying to solve in the first place.

If you do think you may have ear wax stuck in your ear, reach out to a qualified hearing professional. You can purchase ear wax softening drops at your local pharmacy. If that doesn’t help, you can schedule an appointment with your audiologist for a flushing of the ear canal, which will surely get rid of any remaining earwax. And, unlike candling, this is a time-proven procedure performed by a qualified medical professional.

Have an issue with ear wax buildup in your ears? Reach out to us to schedule an appointment!

Should You Buy Over-The-Counter Hearings Aids Online After The FDA’s Ruling? 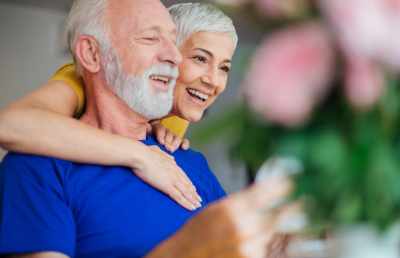